These can be termed as LINE assumptions. 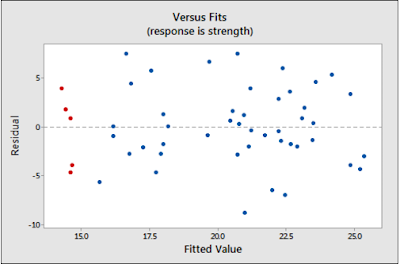 Residuals v/s fitted values graph when relationship is not linear or variance is not constant for error terms. 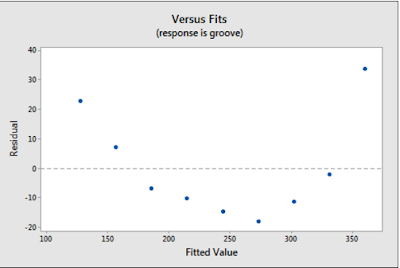 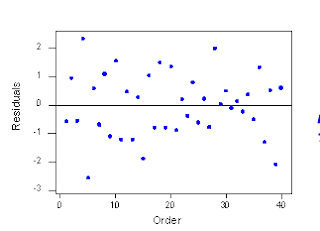 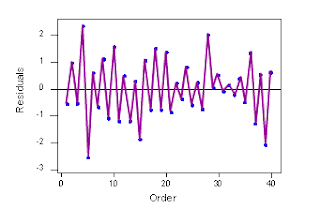 If we draw sequence of residuals in first residuals /order plot , we get next plot which shows negative auto-correlation. If we have such correlation it’s time to move to time series from regression. 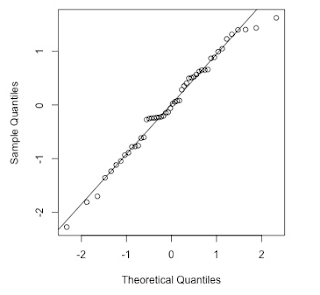 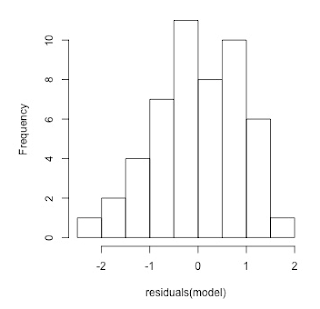 Outliers or influential data points can be identified by Cook’s distance or by Difference in fits. Both use same idea of identifying influential points. They fit the regression without i’th observation and see the change in y values. Higher the change more influential is I th variable.

VIF is used to identify multi-collinearity in regression. Lets say y= ax1 +bx2 +c is the regression equation. There we need to check if x1 and x2 are co-related. We can build a regression like x1=px2+q, the value of r square in this regression equation is strength of correlation. VIF is nothing but 1/(1-R2), of x1=px2+q equation) , clearly if R2 is more than .8/VIR >5, we say good correlation.